Sharpe Creative teamed up with this O.G. Dayton, OH brewpub to form a fresh, new brand identity that allowed them to own all of the things that make them unique. Together, we won local, regional and national American Advertising Federation (AAF) ADDY awards for this work.

BREWERY GOES AGAINST THE GRAIN

Fifth Street Brewpub is Dayton, Ohio’s first and only co-op brewpub. Five years after opening their doors, the brewery needed a brand that captured their story and why they were different from other breweries that had popped up in the area during the rise of craft beer popularity. After discovery meetings, this sketchbook highlights the original "brain dump" that led to tapping into the final brand identity.

Too many breweries and pubs use a "wooden sign motif." There is nothing ownable or unique about that. There are several notes that makeup Fifth Street Brewpub's true flavor… Community, neighborhood, gathering, giving back, co-op, a sense of welcoming and craft and creativity in their beer and food. We needed to distill these values into their new brand identity. 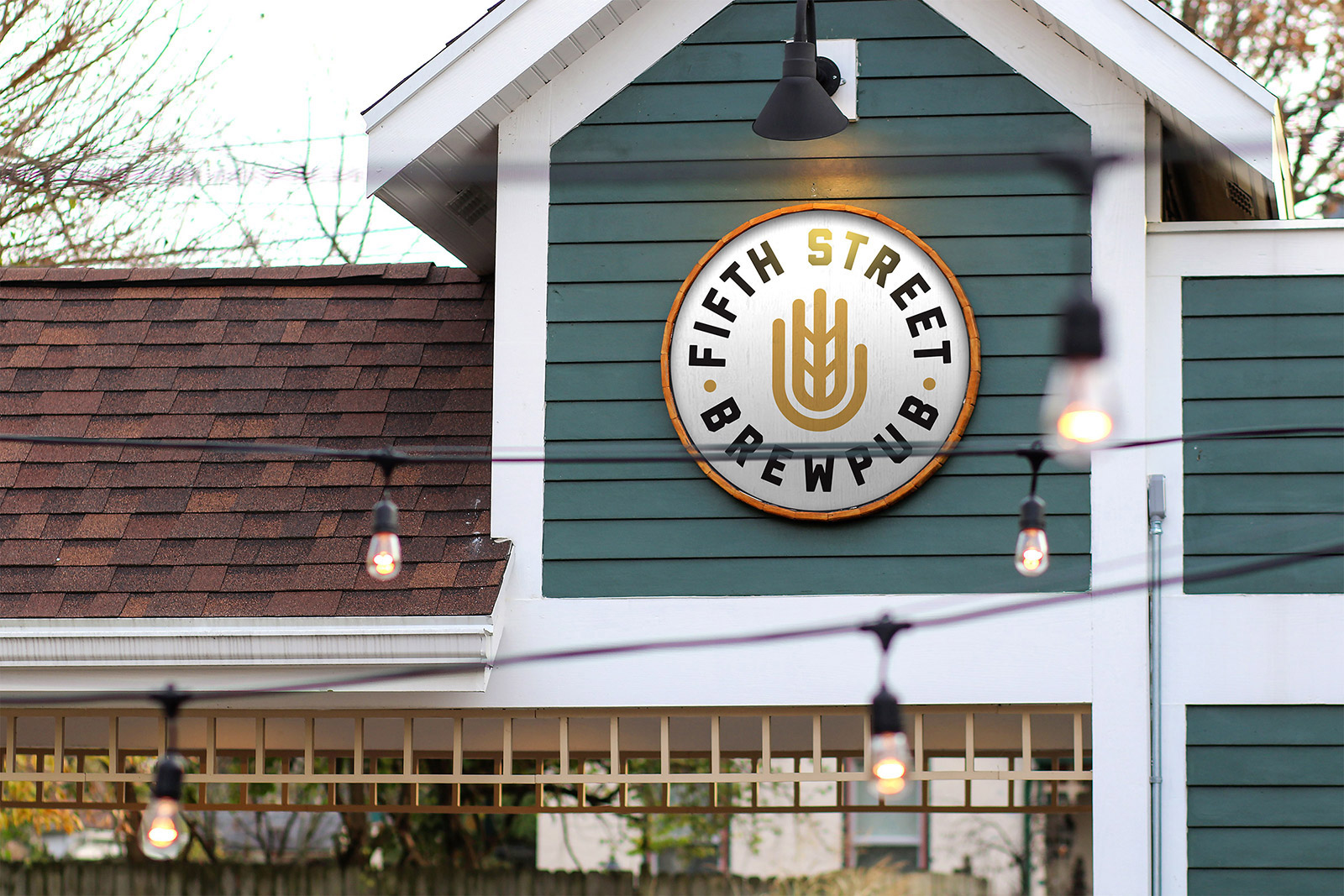 TAKING THE BRAND BY THE HAND

Once the brand voice and logo were established, we created a brand guide and support assets. It was only fitting that brand assets and textures felt hand made. Inspired by the colorfully painted houses and buildings in Fifth Street Brewpub's historic St. Anne's Hill neighborhood, textures and brand assets were made by hand with with real paint. These brand elements were applied to signage, glasses, menus, coasters, merch, web, and social media.

"Sharpe Creative has been an invaluable partner as Fifth Street Brewpub has worked to update our brand to better reflect our current business and customers. Sharpe Creative guided all facets of the process. Without his expertise and market awareness, we likely would not have moved forward, or would have done so with a lesser product." 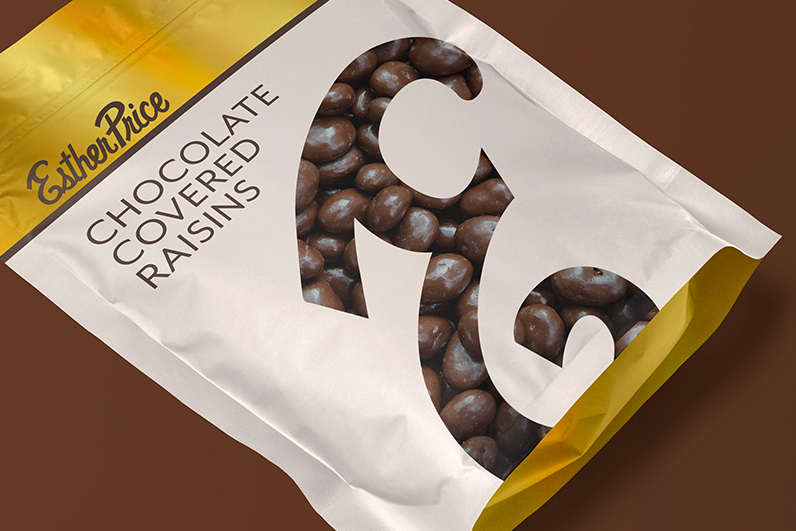 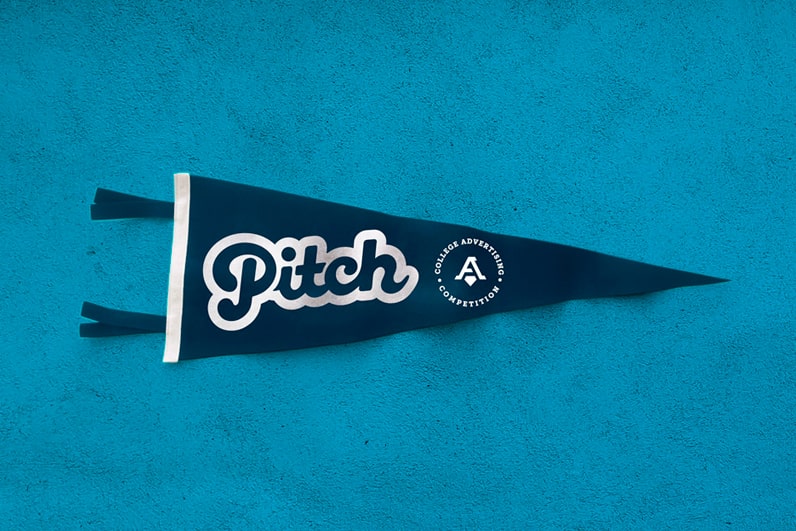